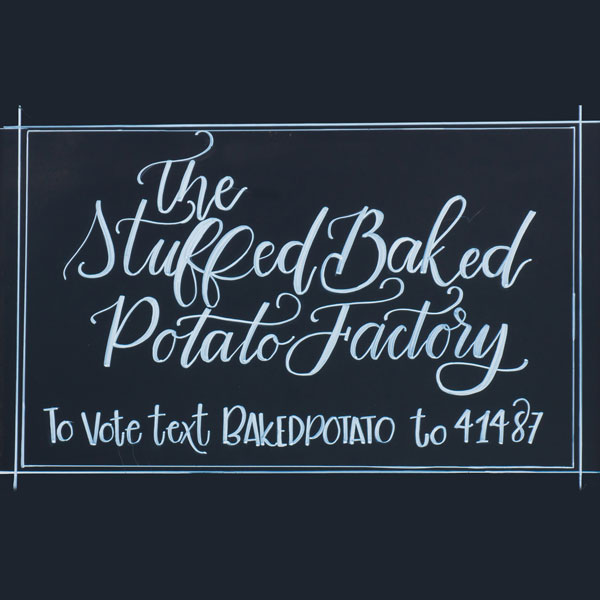 The Stuffed Baked Potato Factory Wins Opportunity to Open Inside Northpark Eatery, with 6-Months Free Rent and a $50,000 Investment.

RIDGELAND, Miss – (December 17, 2018) – Northpark, Ridgeland’s only enclosed climate controlled shopping and dining destination, recently announced the first winner of its Taste For the SpaceTM culinary event hosted at the beginning of December. The Stuffed Baked Potato Factory won an opportunity to open its dream restaurant inside the Eatery at Northpark, as well as 6 months free rent plus $50,000 to put toward their new space – a prize package worth $140K.

The Stuffed Baked Potato Factory specializes in a variety of quality meats, cheeses and toppings, bringing a new and unique concept to the greater Jackson area. Owner, Michael Joyner, fell in love with the idea in 2015 when his lifelong friend started the company. Since then, Michael has become the first franchisee owner and has extreme passion for what he describes as, “the perfect and simple concept – taking any food item from across the world and turning it into a stuffed baked potato.”

“Winning Taste for the Space gives me the chance to take my company to the next level while continuing to create and share my stuffed baked potato creations. The Stuffed Baked Potato Factory is a labor of love and proof that when you believe in something and work at it, the possibilities are endless.” Said Michael Joyner. “With my new establishment, I plan to put a smile on my customers’ faces and create an experience that will keep people coming back for more and plan to do what I do best – provide a variety of quality stuffed baked potatoes with unparalleled service.”

“It was an exciting and energy filled competition between all 11 chefs, but The Stuffed Baked Potato Factory was the winner and had a unique concept that we know will thrive here at Northpark,” said Ruben Perez, executive vice president of leasing for Pacific Retail Capital Partners, the operating group for Northpark. “Taste for the Space, the first culinary and community event of its kind at Northpark, brought together the community to support its local culinary scene. Because of this event, there is an exciting possibility of having a few other contestants join the line up at Northpark.”

Taste for the Space, a family-friendly, community-focused culinary event, took place on Saturday, December 1st. This food festival and cooking competition brought together food trucks, local restaurateurs and chefs to showcase signature dishes to the local community, and share why their taste should win the space. The event also featured games, an interactive photo booth, kids’ activities, a vodka tasting station from Cathead Distillery, live entertainment and more. Taste for the Space was sponsored by Sysco Nourishing Neighbors, who generously provided all the food and paper products for the competing chefs on the day of the event, WLBT On Your Side, Parents and Kids Magazine, Super Talk Mississippi, and Cathead Distillery. More information about Northpark and the Taste for the Space winner can be found at visitnorthpark.com. 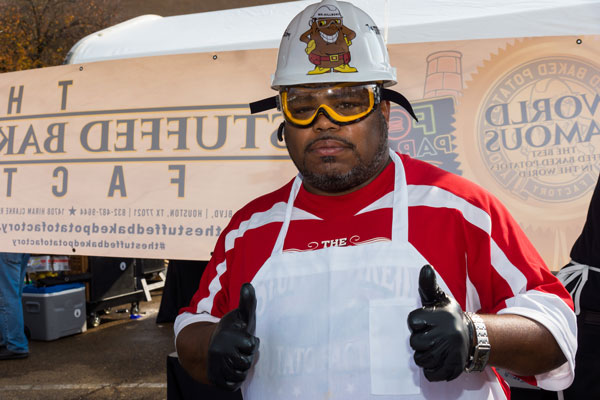 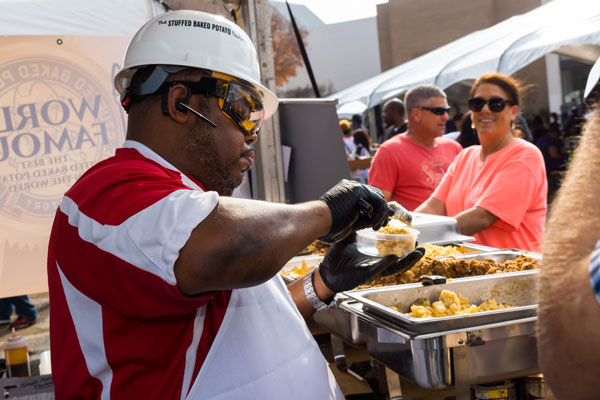 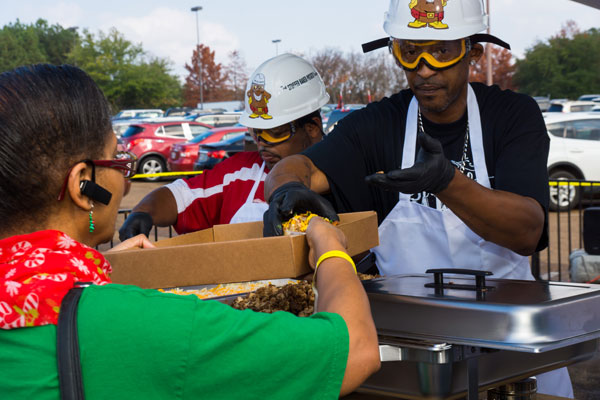 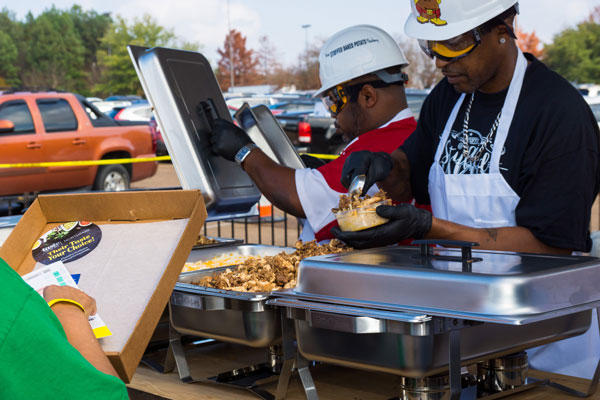